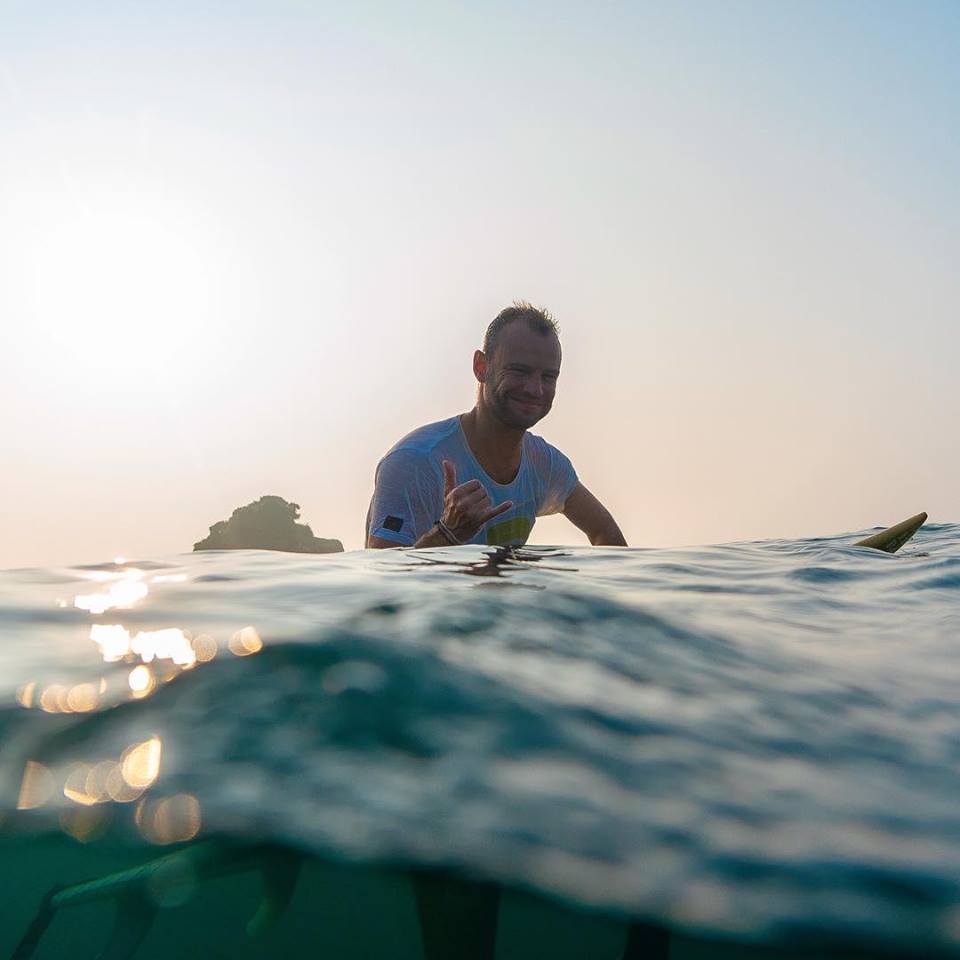 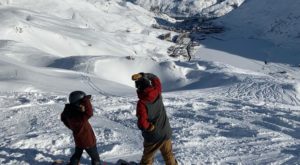 How Should I Layer for Snowboarding? 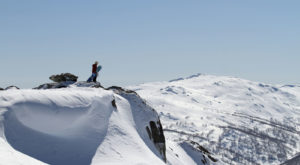 How to Be an Eco-Friendly Skier or Snowboarder 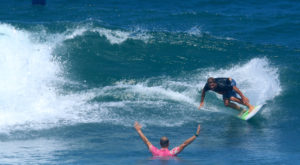 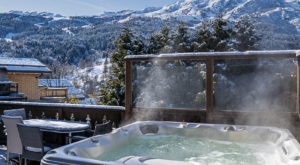 Home > News > How much will my surfing improve in Sri Lanka?

How Much Will My Surfing Improve in Sri Lanka?Case Study East to West Coast with Koen Thomaes

Max Hepworth-Povey
1 month ago in News

Sri Lanka isn’t a place pros go to test their surfing prowess. However, if you are an intermediate surfer stuck in a rut or an advanced surfer who enjoys the lighter, more fun-filled side of surfing, then it’s a real treat.

Arugam Bay on the East Coast boasts miles of uncrowded waist-to-chest high righthand points breaking on a forgiving sand bottom. The waves peel for so long in fact that you have time to make mistakes and correct them all on the same wave. This combined with the lack of aforementioned pro’s means that getting waves isn’t a problem and the vibes in the water lack the unnecessary machoism found in gnarlier surfing destinations.

The ‘Main Point’ in Arguam Bay peels along a flat reef bottom and picks up the most swell. When we arrive for our ‘Coast to Coast Tours’ in October and April it’s normally shoulder high, soft and playful for the majority of our stay, but there are a whole heap of other waves in the area, all offering perfectly groomed right hand peelers of up to 500m in length.

Surfing this type of wave every day for a week, combined with decent coaching and video analysis does things to your surfing you genuinely couldn’t imagine.

Take Koen for example, who came on the March / April 2018 tour. When he arrived he could get to his feet, albeit a bit rusty, didn’t really understand when or how to bottom or top turn and when asked his main aim for the four week trip, he jokingly said “Man I would love to catch my first barrel, ha ha ha” thinking this was a pipe dream.

After four days gaining confidence zipping along countless waves at Arugam Bay Main Point, we headed to the more playful Potuvil Point, where he got his first ever barrel.

In the first picture below you can just about make out the nose of his board in the barrel, with me in the foreground admiring the student getting his first ever tube and in the second shot you see Koen eating sand, which didn’t phase him due to the forgiving sand bottom. After our our stay in Arugam Bay we headed to Ahangama on the south coast where Koen’s daily routine of surfing with our top coaches Nikita Robb and David Solomon on the more varied waves saw the technicality of his surfing literally sky rocket. The confidence gained surfing the perfect playful points of the East Coast was transferred and grew during every surf leaving him able to focus on the steps that would take him to that next level:

Without sounding arrogant I actually thought some of the videos of him surfing were me!

So if you are in a similar position that Koen was in; able to catch waves, but frustratingly stuck in a place you’re ensure of how to get out of, three weeks surfing as much as you can handle with our top coaches, video analysis, a few well earned rest days chucked in there and (IMPORTANT) daily yoga, you can expect to see your surfing improve more in those three weeks than the past three years.

If you don’t have three weeks holiday to take you can join us in our Surf House in Ahangama, where we have developed a five day surf course with world class coaching, combined with top of the range equipment and facilities which will take your surfing to the next level.

Nikita Robb leads the coaching team. She’s an ex pro surfer who competed on the prestigious ASP World Tour, is a multiple national SA champ and just recently won the 2019 Red Bull Ride My Wave competition at Hikkaduwa right here in Sri Lanka, showing us she’s still at the to of her game. She is also a World Class Surf Coaching and has spent the best part of the past ten years surf coaching full time.

David Solomon is our Senior Surf Coach, who also competes at a national level and came a respectable third in the 2019 Red Bull Ride My Wave Competition. David is a true professional with tireless energy and will put his heart and soul into making you a better surfer, whilst giving you the skills to enable you to continue your progression yourself.