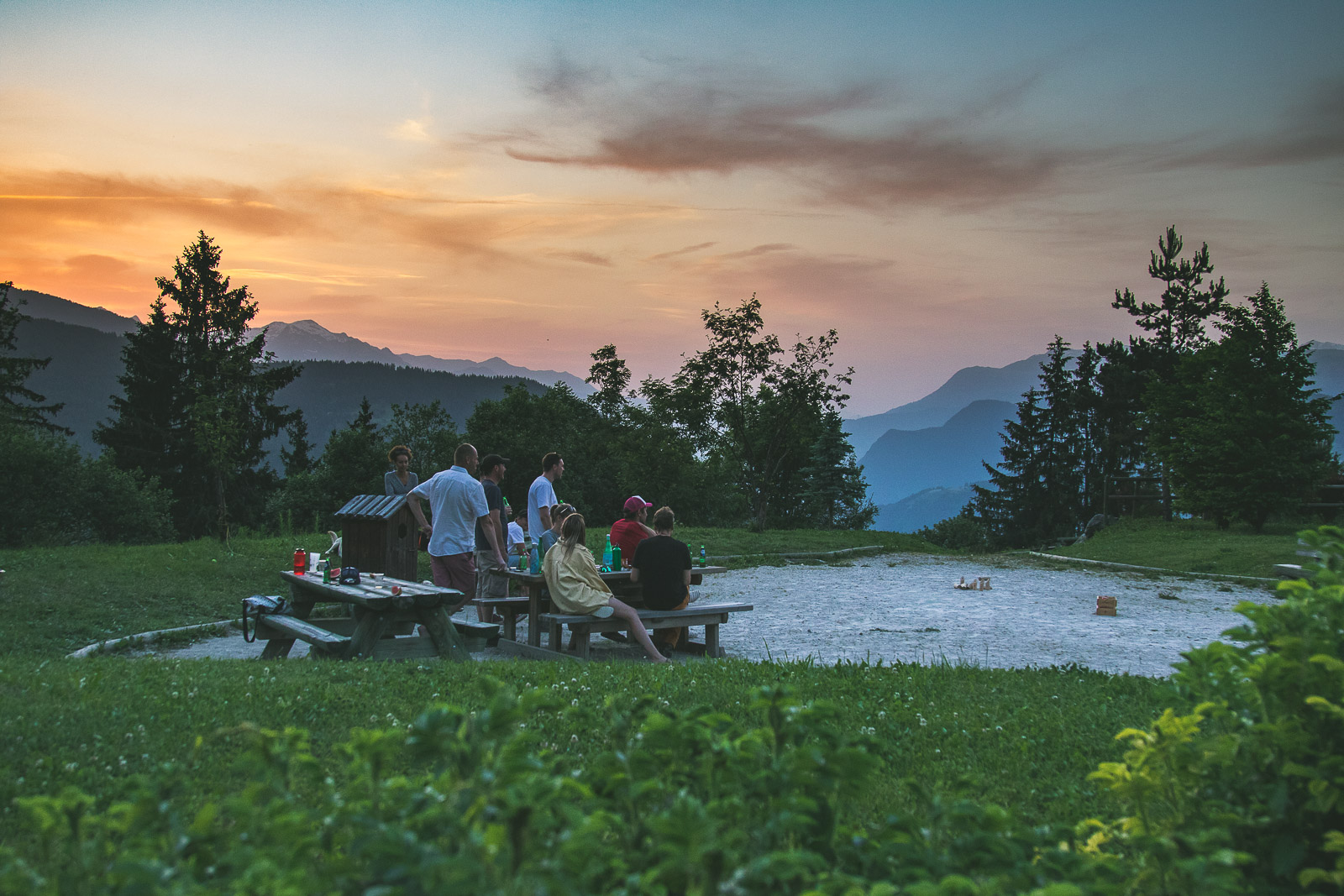 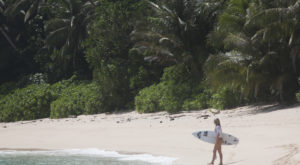 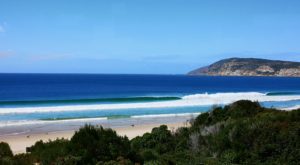 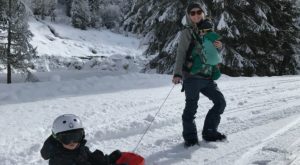 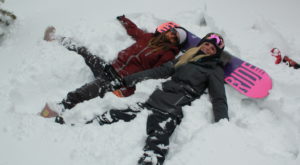 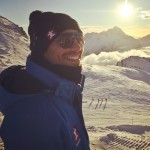 Linley Lewis
2 months ago in LIFE

There has never been a more important time for people to stand up for what empowers them, and take life choices by the horns. Chose a path that you inspires you, take your time, gain experience, make mistakes and have no regrets.

If I had a gold coin for each time I have spoken to someone who has been advised by their career departments to go to University, despite the obvious fact that it’s not suitable for them, I would be sitting proud like Smaug on a small mountain. Sadly, this isn’t the case, but the frustration I feel for these people has hit new levels following the recent climate.

There simply is no point in progressing through the system just for the sake of it.

In the 16 years since we founded Ticket to Ride we have seen people go on from our trips to forge all sorts of wonderful and interesting careers in a whole range of industries.

Joey MacGibbon was the first person to sign onto our South Africa trip, back in 2006. At the time he was enrolled to join the army the following September. Following the 10 week South Africa trip, his perspective changed somewhat, he extended his ticket and when September came around he was keen to pursue a different avenue. He has now had the best part of 10 years working as a professional chef, which has allowed him to travel, working in a range of interesting locations; and it just so happens that he’s since worked in our chalets, and has since fronted up his own restaurants. It’s just one example, but it’s a great highlight of the affect the Ticket to Ride experience can have on people. It has genuinely changed his life.

Of course, there will be some out there who would believe that would have been better off if Joey hadn’t taken a gap year, had gone straight into the army, and would have spent his early twenties as an officer in her majesty’s guard. But no doubt this would have been an unhappy period in his life, and simply prolonging the inevitable. Joey went on to do what he wanted to do, altered his horizon and made a success of it. Joey’s example is one of many. The experiences everyone has had in the last few months have been a clear indication that life is quite simply too short to do something that we are not passioned in, but perhaps feels right. Ultimately, if you feel passioned by something in time you will find a way to make it work, and make a success of it that works for you. We could write a book on these sort of stories and the way that the Ticket to Ride experiences have changed people’s outlook, careers, lifestyle, path, and ultimately made their live a more fulfilling and positive place.

As the world starts to open its borders again it’s going to be a different place, and our travel experiences are going to be more meaningful than ever. Over the next few weeks we will be running a campaign documenting a handful of these stories in order to help inspire people out there to take their own destiny by the horns, and define their own lives in a way they might not have thought possible. We will also be talking a lot more about how to actually get out there and make a career in an alternative industry. We want people to understand that choosing a job in “lifestyle” sports doesn’t have to be purely seasonal, and we want to help people forge long lasting careers and have the confidence to invest in their life choices.